We're Getting Mutants in the MCU - The Loop

Ellie Torres (portrayed by Christa Miller) is the wife of Andy Torres, mother of Stan Torres and best friend of Jules Cobb.

Elisabeth "Ellie" Torres is Jules' next door neighbor and best friend. Ellie is married to Andy Torres, and the two have a son Stan. She is the sarcastic, unapologetic confidante content who is often jealous of Jules' young assistant and friend, Laurie. She first met Jules when she and Bobby bought their house, at first she didn't like Jules because they were rednecks but eventually warmed to her after a conversation about her and Andy's relationship. Since then they've been inseparable. Ellie thinks Laurie is trying to steal Jules from her, and doesn't get along with Laurie. She also loves to gossip but feels that Jules' new lifestyle is coming between their friendship. She used to be a lawyer, it is unknown when she quit but she was still a lawyer when Jules and Bobby moved into Freeling Drive. She told Jules that "Once I found out me and Andy were sharing money, I quit my job bought myself a new T.V. and 10 pairs of sweatpants; never looked back". 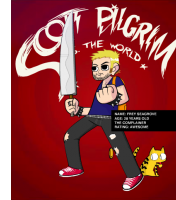 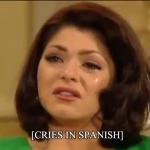